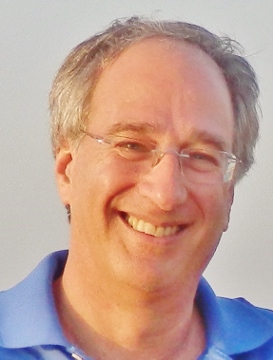 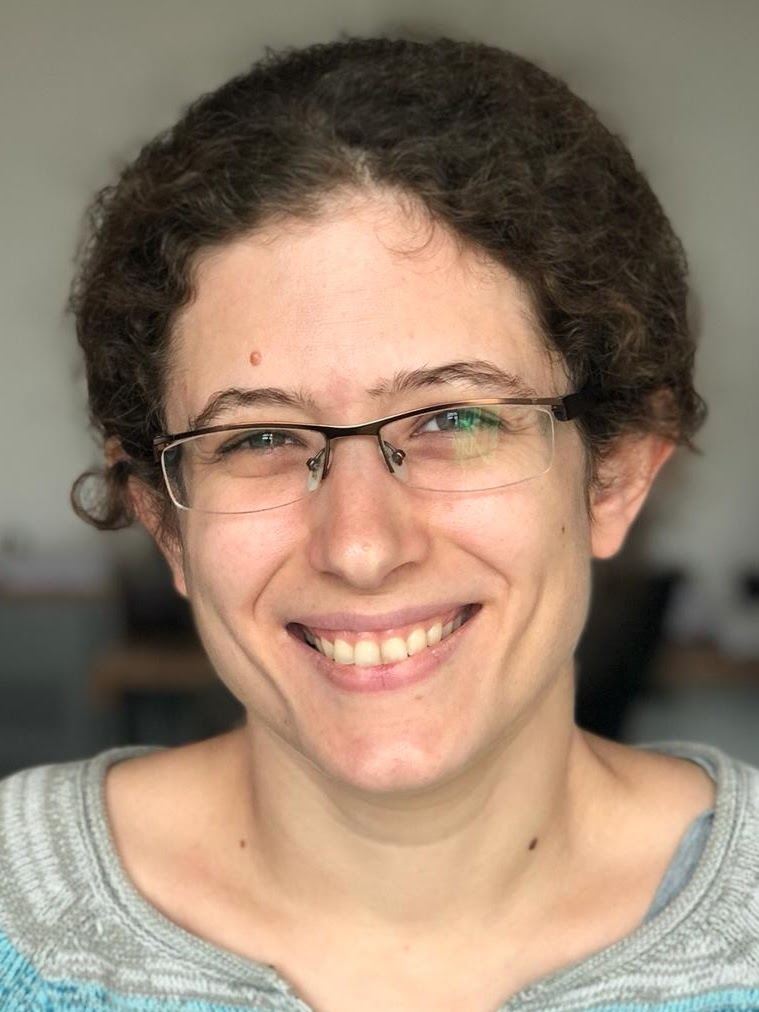 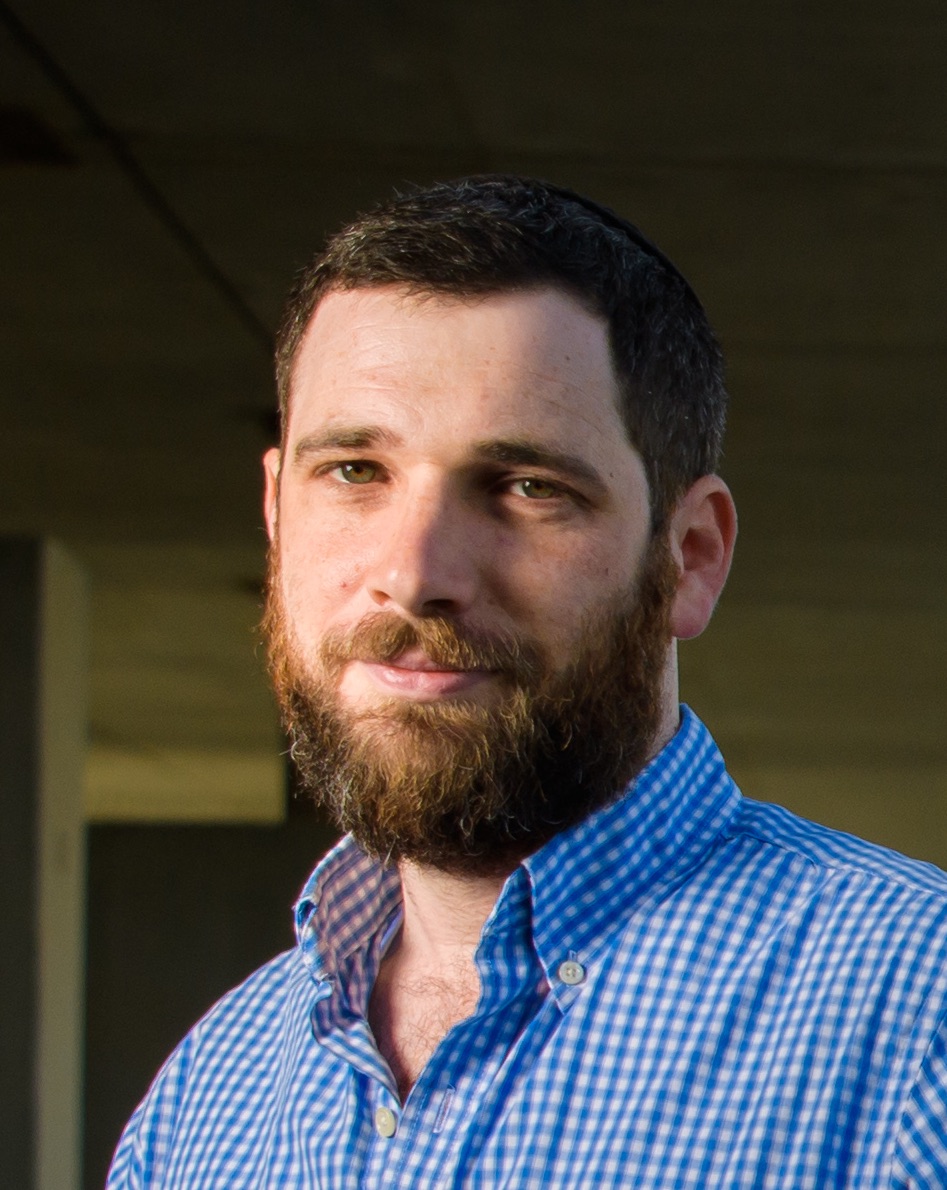 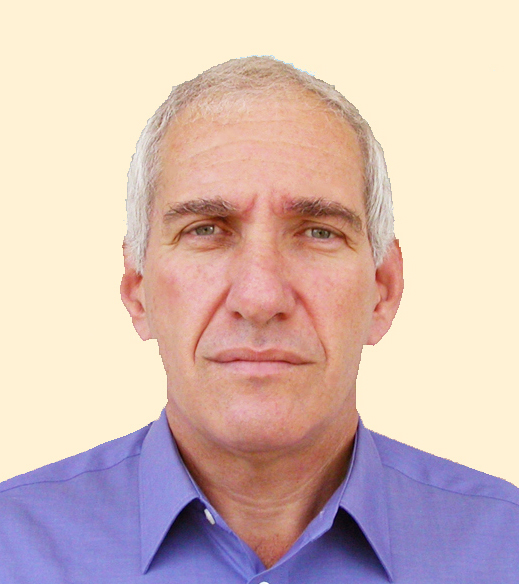 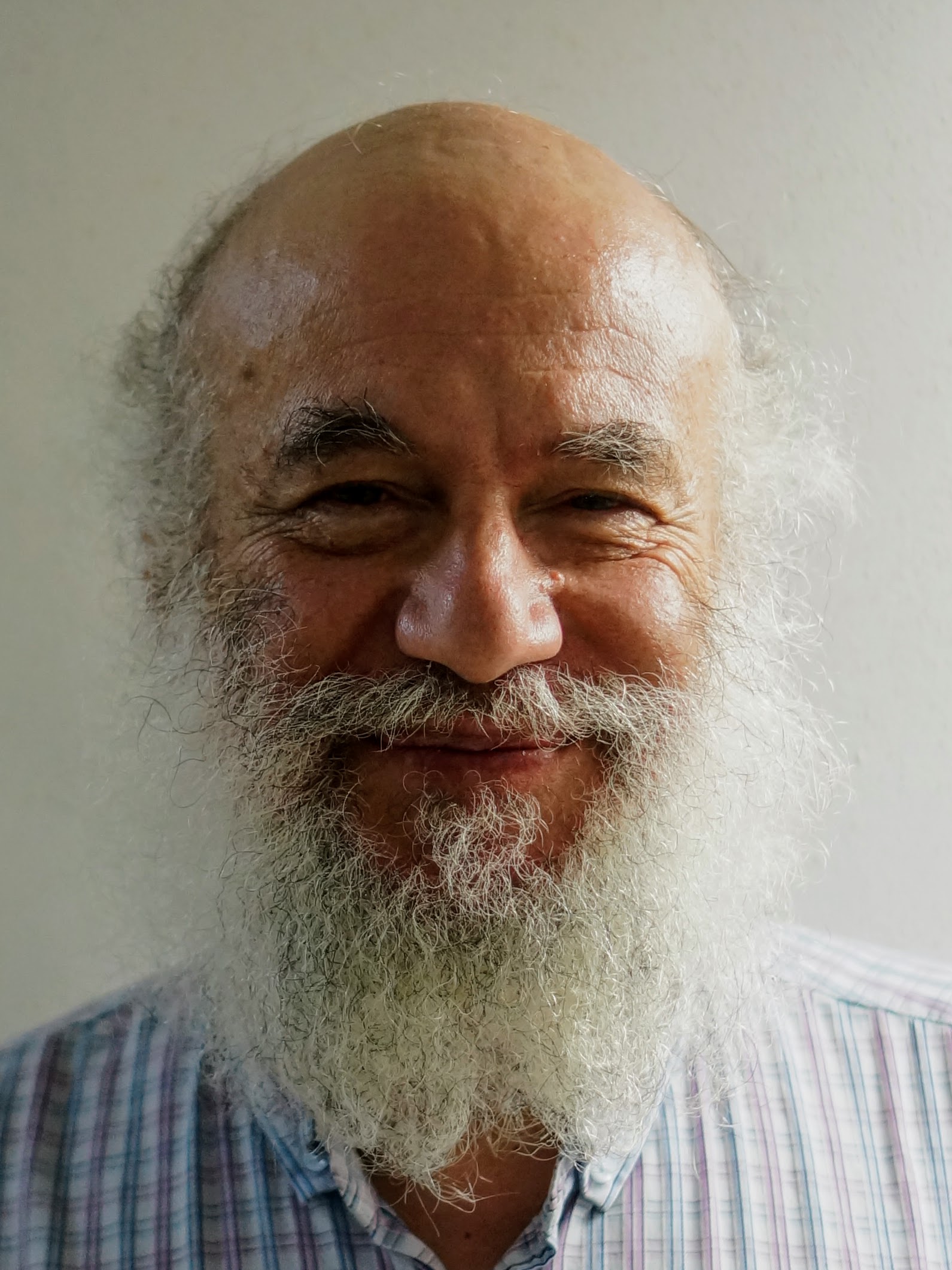 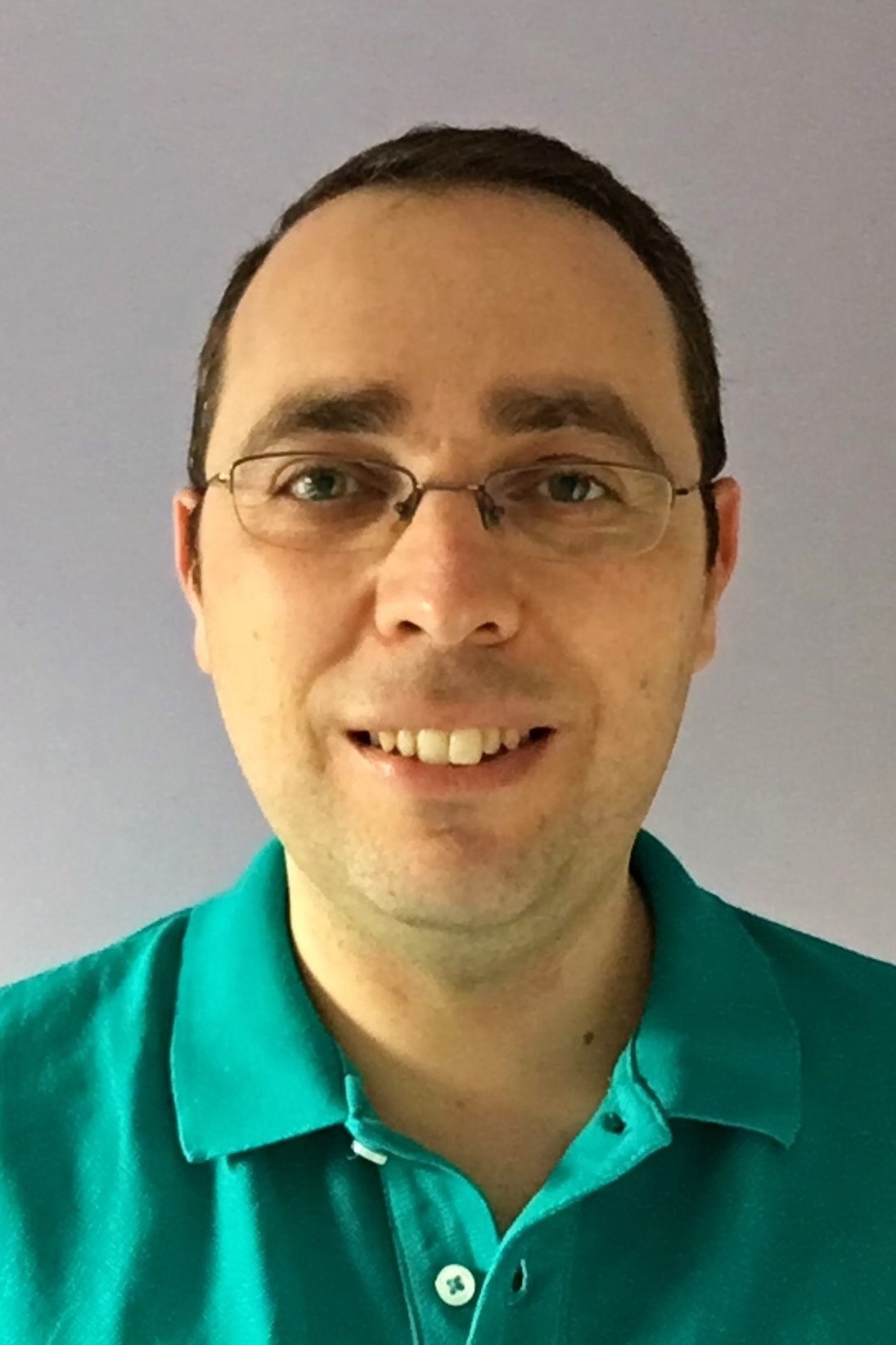 Particle physics beyond the Standard Model. Interpretation of results from the Large Hadron Collider (LHC). Measurement techniques and analysis methods … 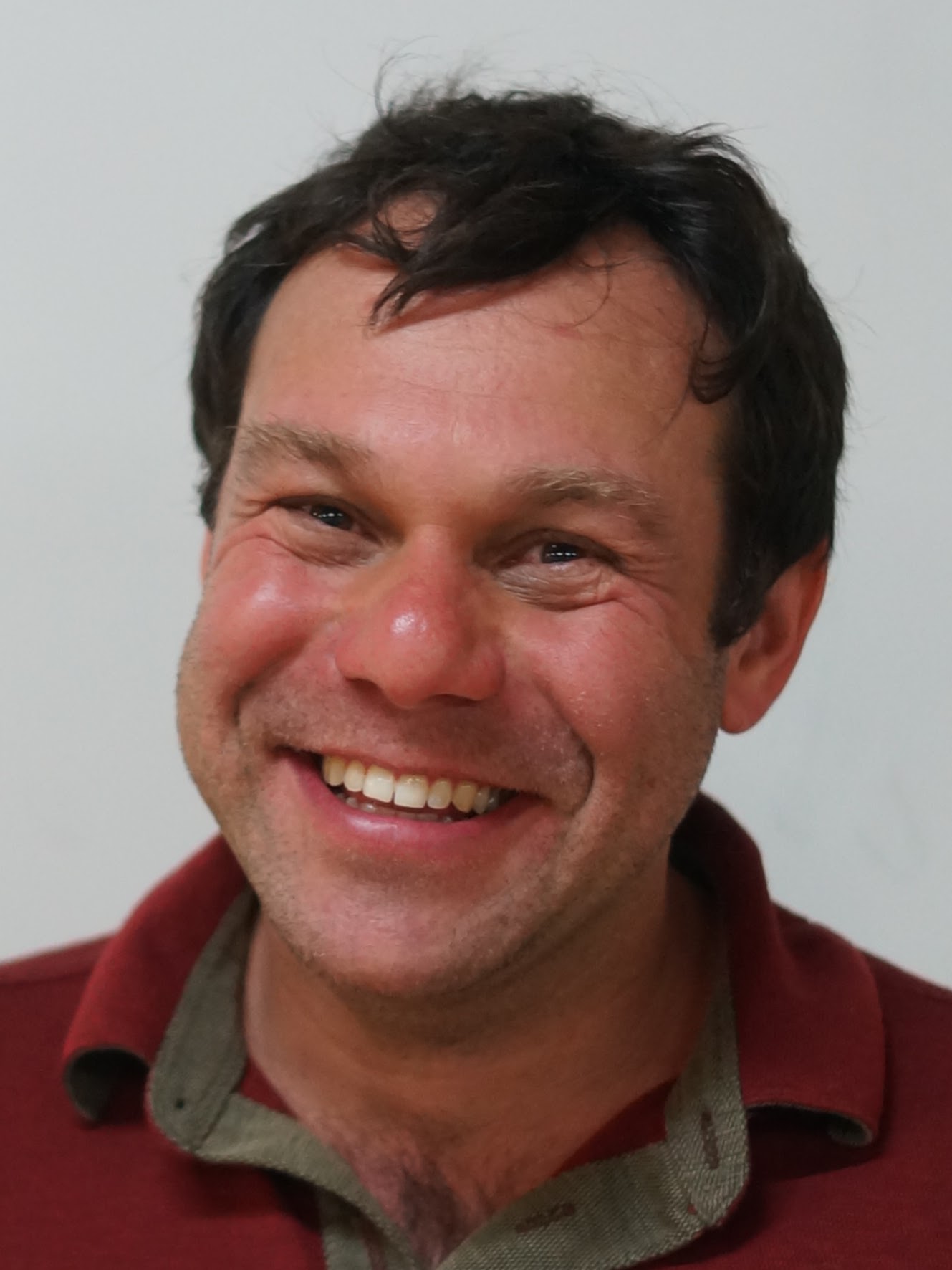 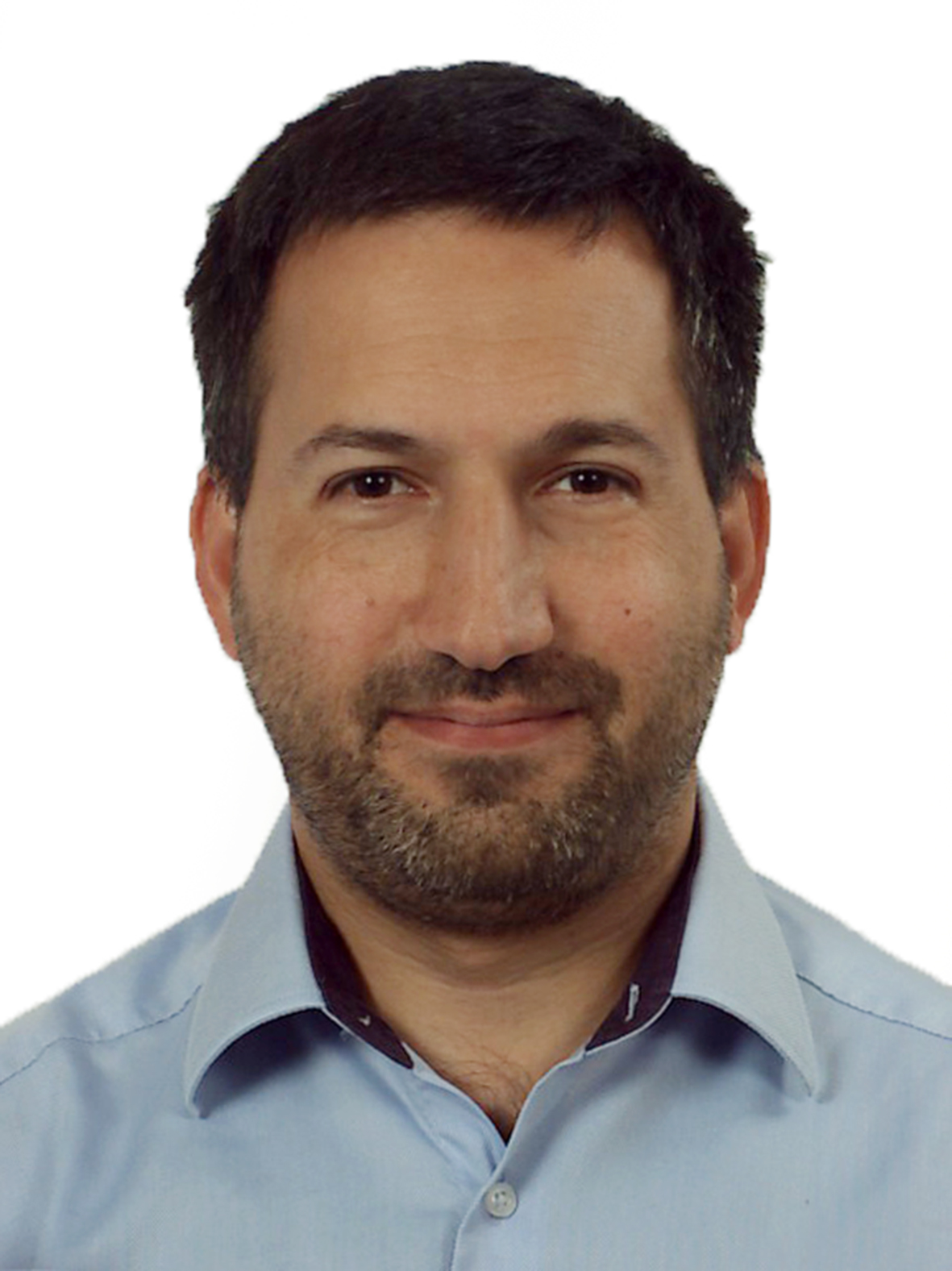 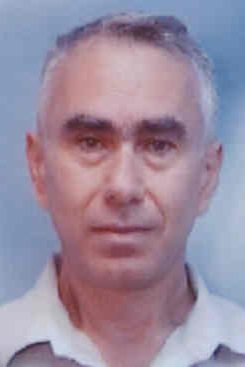 Are Einstein's equations and general relativity compatible with quantum mechanics? In spite of intense efforts over the last 40 years by some of the best physicists we still do not know the answer .

I study the properties of black holes and other space-times with horizons to probe the laws of quantum gravity. Based on our recent research, our proposed answer is: Yes. The apparent incompatibilities between general relativity and quantum mechanics originate from the extreme approximation of treating spacetime as a strictly classical geometric object.

The early universe is used as a theoretical laboratory for studying fundamental physics, the laws of gravity and quantum mechanical aspects of matter under extreme conditions.

We study models of cosmic inflation in the early universe and dark energy in the late universe and their possible realizations in quantum field theory and string theory models.

Our recent research focuses on models of high-scale inflation which produce an observable signal of gravitational waves in the cosmic microwave background.

In particle physics, spontaneous breaking of scale invariance is applied to confinement mechanisms of quarks and gluons, while in gravity and cosmology it relates to the present universe acceleration, quintessence scenarios and early universe inflation. In gravity and cosmology, it is implemented in the context of the Two Measures Theory, which I developed with Alex Kaganovich, addressing the above cosmological questions and providing an interesting solution to the 5th force problem. I also study the possibility of creating a universe in the laboratory starting from a bubble of false vacuum.

We have entered the fascinating era of the Large Hadron Collider.
The microscopic theory describing the structure of protons and nuclei is the theory of strong interactions, known as Quantum ChromoDynamics (QCD). Even though the fundamental theory is known, it is extremely difficult to deduce results of collision processes from first principle QCD calculations. This is due to complexity of the theory involving mutual interactions between gluons, the "photons" of strong interactions.

Quark Ggluon Plasma (QGP) is created in Heavy Ion Collisions at
the Relativistic Heavy Ion Collider (RHIC) and LHC. A striking discovery of RHIC is that QGP produced there is strongly coupled and behaves like a nearly perfect fluid with relativistic hydrodynamics being an appropriate description of the observed phenomena.

Remarkably, hydrodynamical properties of QGP could be studied using gravitational theory of Black Holes in curved five-dimensional spaces. The fluid/gravity correspondence relates graviton`s absorption by a Black Hole to dissipation taking place in the QGP.