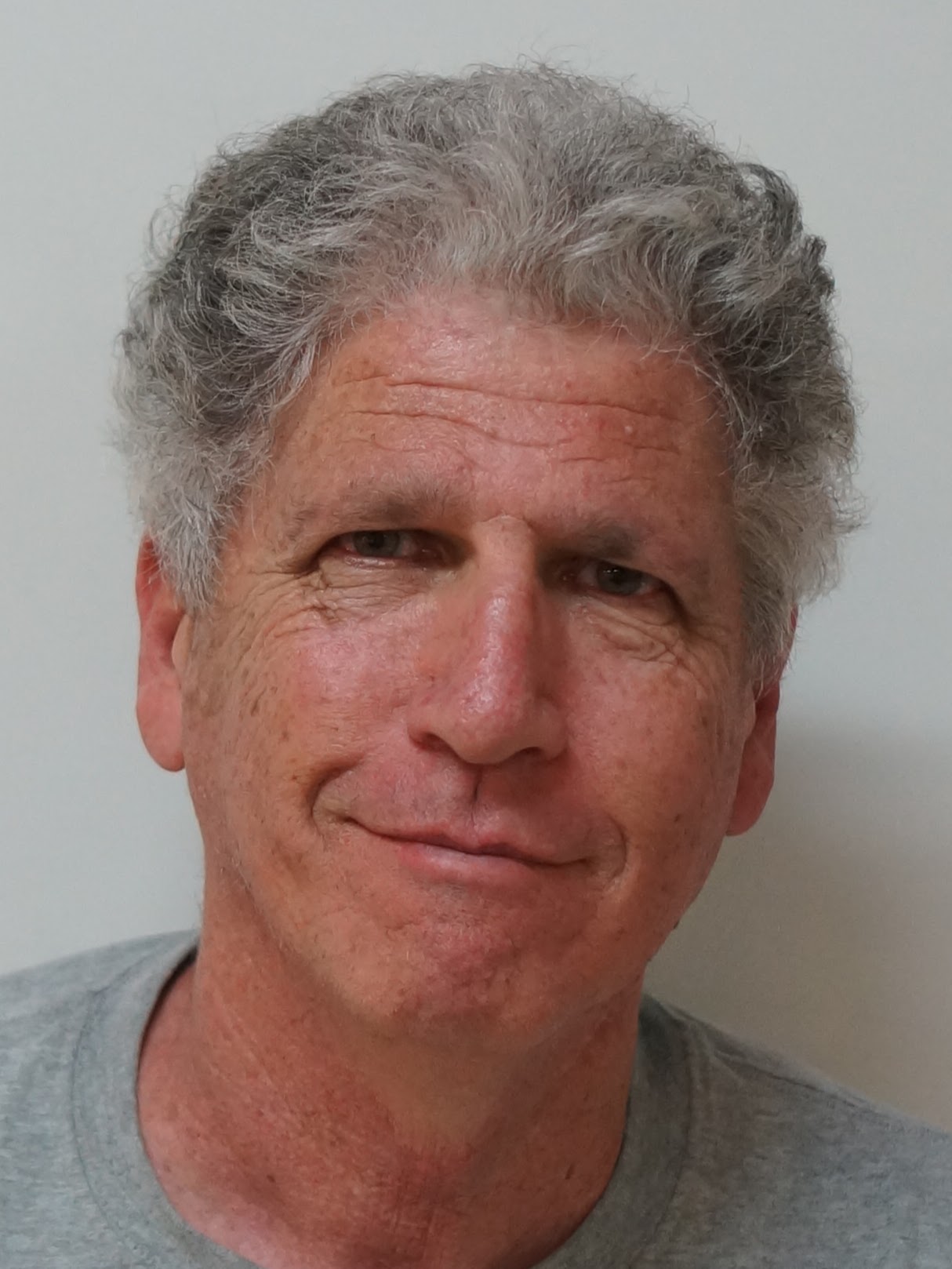 Electronic Transport in the Nano-Scale

As electrons are confined to smaller and smaller spaces, quantum effects and strong correlations among the electrons start to dominate the underlying physics. In this area of research we investigate how such effects influence the electronic properties of miniaturized devices, such as quantum dots (QDs) and quantum point contacts (QPCs), and how such devices can be used to enhance our understanding of quantum mechanics and many-body physics.