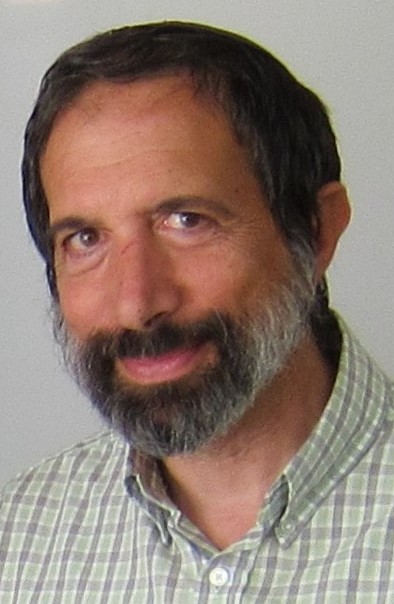 Y. Aharonov, S. Popescu, D. Rohrlich and P. Skrzypczyk, "Quantum Cheshire Cats", New J. Phys. 15 (2013) 113015. We present a quantum Cheshire Cat. Weak measurements on a pre- and post-selected ensemble find the Cat in one place and its grin in another. The Cat could be a photon, with circular polarization as its quantum "grin" state. But see T. Denkmayr et al., "Observation of a quantum Cheshire Cat in a matter-wave interferometer experiment", Nat. Comm. 5, 4492 (2014); they send neutrons through a silicon crystal interferometer, while weakly probing their locations and magnetic moments. The results suggest that the neutrons go along one beam path while magnetic moments go along the other.