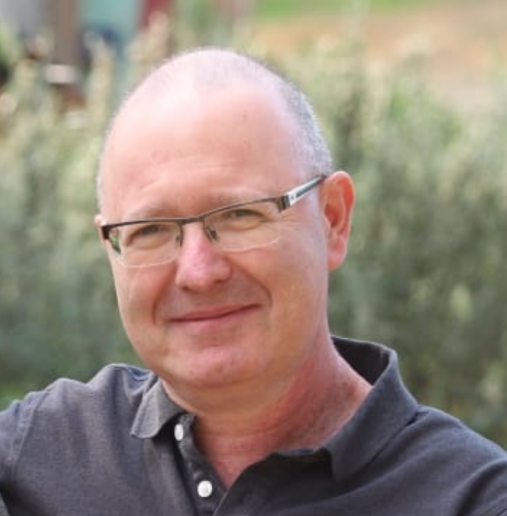 Most renewable energy devices exploit nano-scale morphologies that are paramount to large surface area, required to increase activity. However, electrical effects are often strong enough to influence the structure of active layers of those materials leading to a notorious decrease in performance. To date, theoretical studies have dealt almost exclusively with uncoupled models of self-assembly and electrokinetics. We develop novel and computationally amenable mean-field frameworks that do unify them. Our expectations are to advance devices, such as batteries, supercapacitors, and solar cells.